Leukoaraiosis in Subcortical Ischemic Vascular Disease and Alzheimer's Disease: The messages beneath and beyond

“Leukoaraiosis” is a term collectively representing morphological changes within the white matter, and has been used interchangeably with “white matter hyperintensities” as identified from the conventional magnetic resonance imaging. While the appearance of leukoaraiosis often triggers clinicians’ attempt in exploring relevant neurological deficits, leukoaraiosis may not always be cognitively-nocuous as its existence is fairly prevalent among middle-aged subjects with normal cognition. Given that Alzheimer’s disease and subcortical ischemic vascular disease constitute the majority of dementia population, the current speech would briefly review the impact of leukoaraiosis in these two dementia subtypes, particularly in neuropsychological and neuroimaging perspectives. 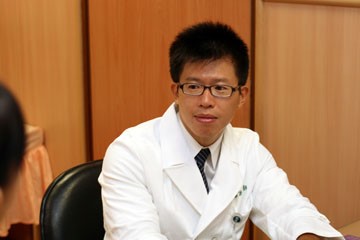