Design of Synthetic Alternatives to Biologics in Medicine

Biologics, products produced from living organisms, have revolutionized treatment of disease. Examples of FDA-approved biologics include therapeutic proteins (e.g. blood clotting factors and antibodies), engineered viruses for gene therapy, and cell therapies. Biologics are addressing previous unmet medical needs, but are challenging to manufacture and therefore high in cost. In this talk, I will describe our efforts to develop synthetic alternatives to biologics used in medicine. In the first example, a multivalent polymer displaying a fibrin-binding peptide was developed as a synthetic alternative to recombinant proteins used in trauma medicine. The second example, a polymer that facilitates intracellular delivery of nucleic acids and peptides was synthesized based on design principles learned from adenoviral vectors. In a final example, a unique aptamer with high affinity for T cell marker CD8 was discovered and applied as an alternative to antibodies for T cell isolation in the manufacturing process for CAR T cells. 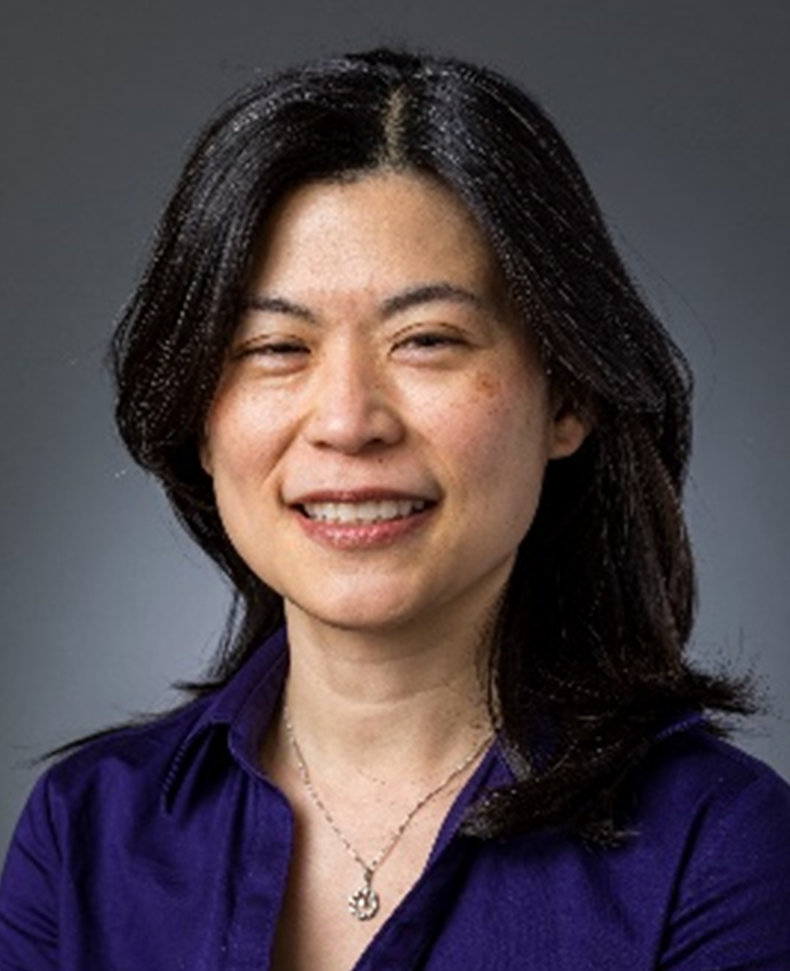 Professor
Bioengineering,
Washington Research Foundation
Suzie H. Pun is the Washington Research Foundation Professor of Bioengineering, an Adjunct Professor of Chemical Engineering, and incoming Director of the Molecular Engineering and Sciences Institute at UW starting July 2023.  She is a fellow of the U.S. National Academy of Inventors (NAI) and American Institute of Medical and Biological Engineering (AIMBE), and was been recognized with MIT Technology Review’s “Top 100 Young Innovators” designation, the Presidential Early Career Award for Scientists and Engineers in 2006, the 2014 Young Investigator Award from the Controlled Release Society, and as an AAAS-Lemelson Invention Ambassador in 2015. She was recently recognized in 2018 with the University of Washington’s Marsha Landolt Distinguished Graduate Mentor Award for her dedicated mentoring of students. She currently serves as an Associate Editor for ACS Biomaterials Science and Engineering.
Suzie Pun received her B.S. in Chemical Engineering from Stanford University and her Ph.D. in Chemical Engineering from the California Institute of Technology working with Prof. Mark E. Davis. She also worked as a senior scientist at Insert Therapeutics/Calando Pharmaceuticals developing polymeric drug delivery systems before joining the Department of Bioengineering at University of Washington. Her current work focuses on biomaterial applications in drug delivery and gene and cell therapy.