Imaging Myelin and Iron in the Brain

Myelin and iron are important substances for normal functions of the brain. Changes in their local concentrations have been reported in several brain disorders (e.g. demyelination in multiple sclerosis and iron deposition in deep gray matter in Parkinson’s disease). Hence, imaging the concentrations of myelin and iron using MRI has been an important topic of research. In this presentation, I will introduce myelin water imaging and magnetic susceptibility mapping as potential methods to quantitatively map myelin and iron in the brain. Additionally, a brief introduction of other research outcomes of my lab such as deep learning QSM will be discussed. 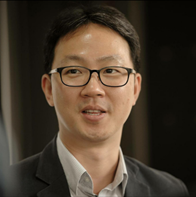 Jongho Lee is Associate Professor at the Department of Electrical and Computer Engineering, Seoul National University. He received his Ph. D in Electrical Engineering at Stanford University (2007). He worked at National Institutes of Health as a research fellow (2007 to 2010) and then at the Department of Radiology, University Pennsylvania as Assistant Professor (2010 to 2014). In 2014, he moved back to Korea to join a faculty position at Seoul National University. His lab is focused on the exploration of contrast mechanisms in MRI and development of novel neuroimaging methods 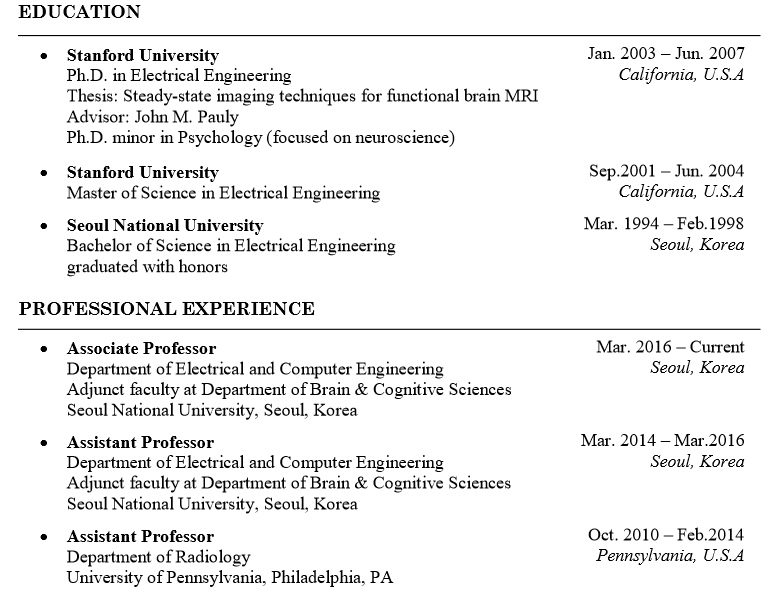 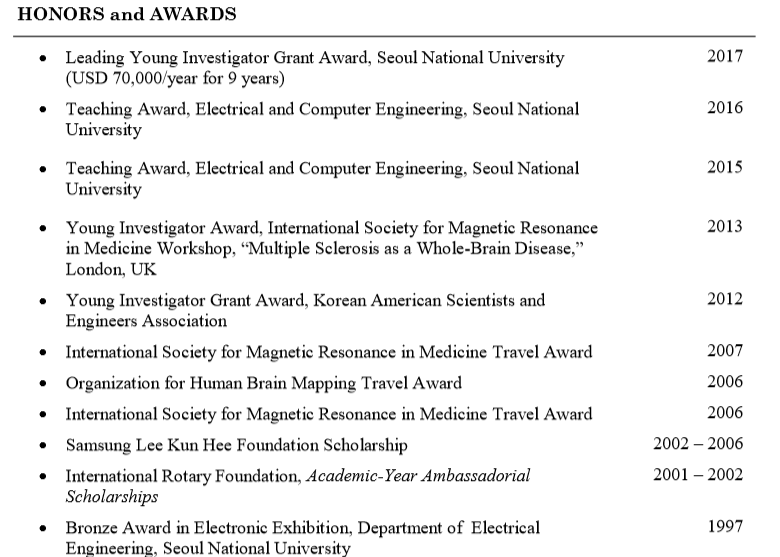