Beyond the Debye Length and Ideal Nernst Sensitivity for FET Sensors: From Fundamental Breakthrough to Real Applications for Mobile Diagnostic and Personal Healthcare

Field-effect transistors have been widely demonstrated for protein detection due to their extremely high sensitivity, label-free detection, tiny size and the potential to integrate with electronic devices for personal use. However, several problems, including the materials stability, severe charge-screening effect in high salt clinical samples, and electric isolation between fluids and metal interconnect for miniaturized FETs, need to be solved prior to the application for medical use.

In order to allow people to monitor the risk of disease by themselves timely, the sensor and the readout device need to be small, portable, cheap, and easy to operate. The detection has to be quick and accurate. In this presentation, a new methodology that can overcome severe charge-screening effect for FET-biosensors will be presented. Furthermore, a new miniaturized FET-sensor package and a handheld device with readout circuits were demonstrated with clinical whole blood samples for acute myocardial infarction (AMI) and chronic heart failure (CHF), without any sample purification procedure. The test takes only 5 mins and one drop of whole blood. The same methodology is also used for heavy metal ion detection, which shows sensitivity higher than that of the ideal Nernst limit. Systematic investigation indicates the high sensitivity driven by the high field-modulated electrolyte-gated FET sensors. This sensor and the device are able to allow people to monitor their health and food at anytime and anywhere.

Institute of Nanoengineering and Microsystems, Department of Power Mechanical Engineering 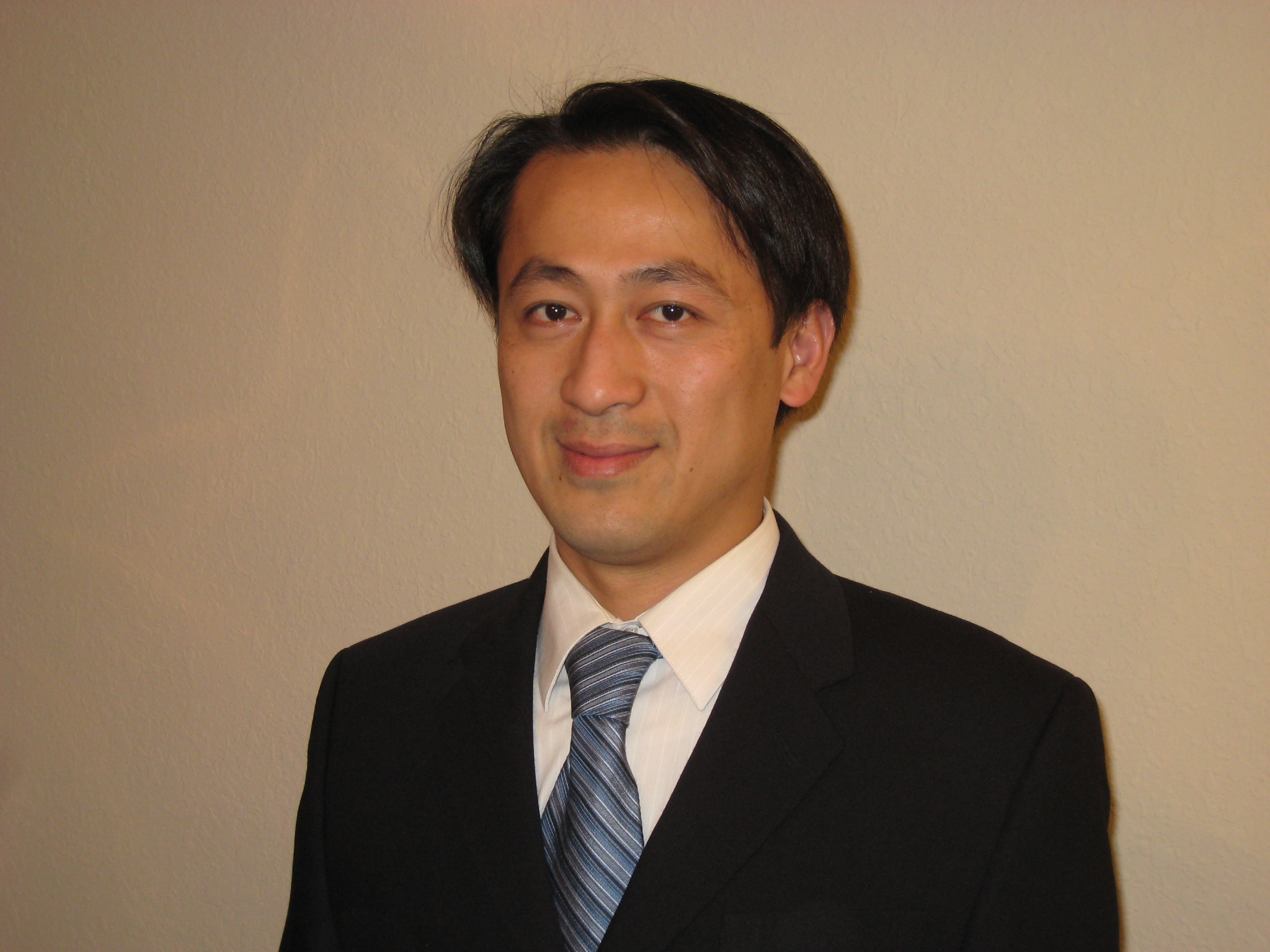 Dr. Yu-Lin Wang received his B.S. degree in chemistry from Tunghai University and M.S. degree from National Taiwan University, in 1993 and 1995, respectively. He had worked in semiconductor industry from 1997~2006. He received his Ph.D. in materials science and engineering from University of Florida, in 2009. He has been with the Institute of NanoEngineering and Microsystems, Department of Power Mechanical Engineering, at National Tsing Hua University, Hsinchu, Taiwan since 2010. His research interests are semiconductor-based sensors and the device for medical use and personal healthcare. His team has won several awards in recent years including the Top 10 pioneering technology worldwide by Google-X in 2016, Merit of Asia Pacific ICT Aliance in 2016, Gold medal award by Spintech Inc. in 2018, Silver medal award in uTAS 2018 Shark Tank.